Team Renegade placed 11th overall nationwide in NASA University Student Launch Initiative (USLI) competition in Huntsville, AL this year. Our students prepared for this event over an eight-month period, researching and developing a high-power rocket including a payload based on NASA mission requirements meant to mirror a NASA launch. The six-person Team Renegade competed against Ivy League schools that had as many as 20 team members and successfully completed their project. 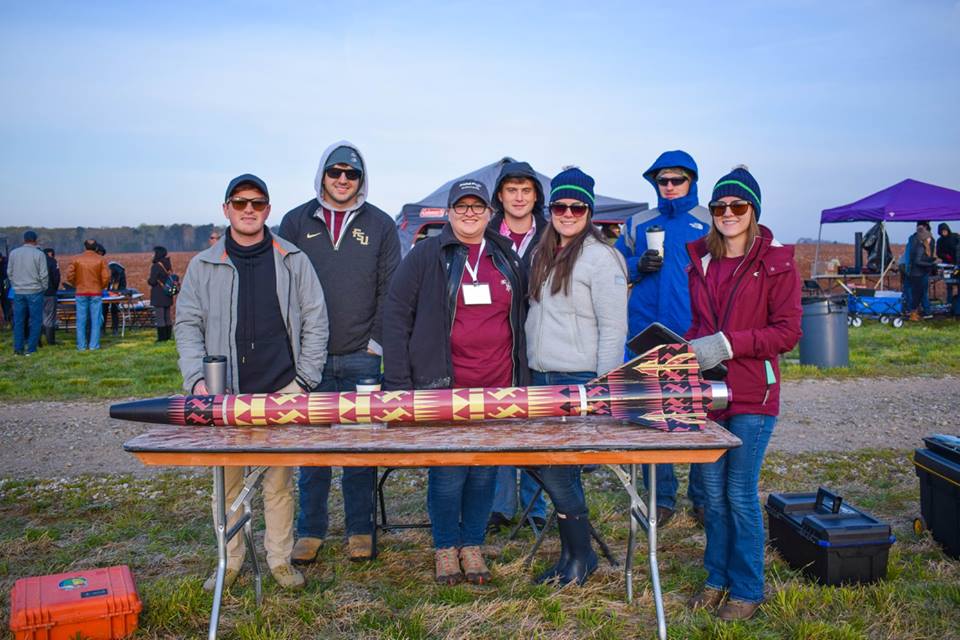 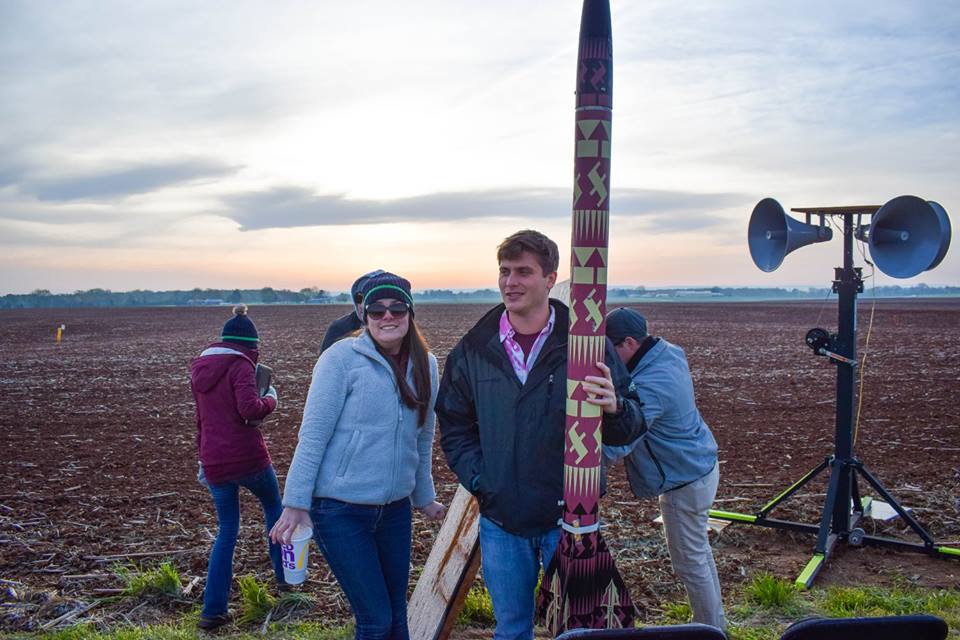 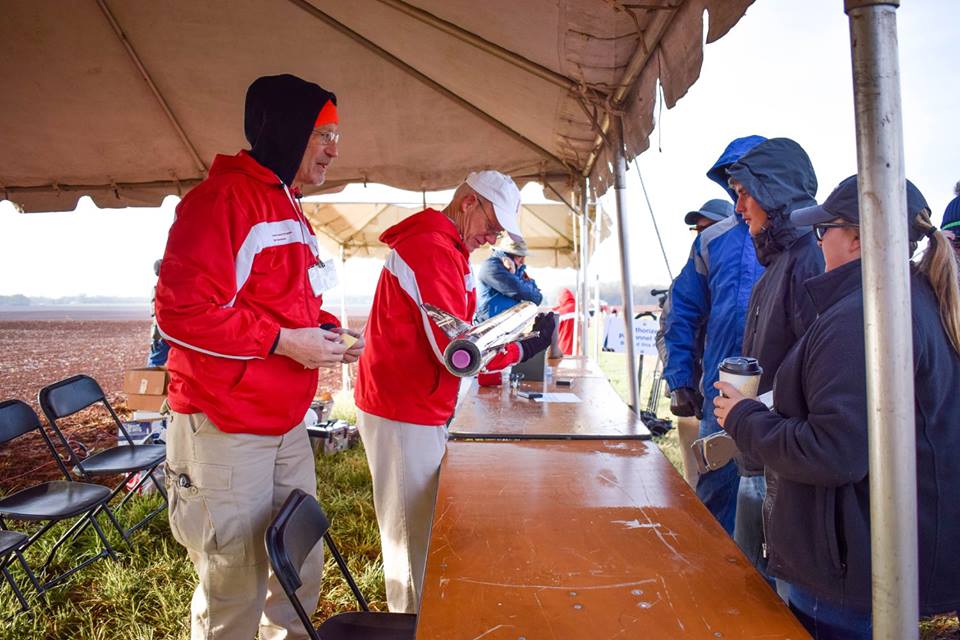 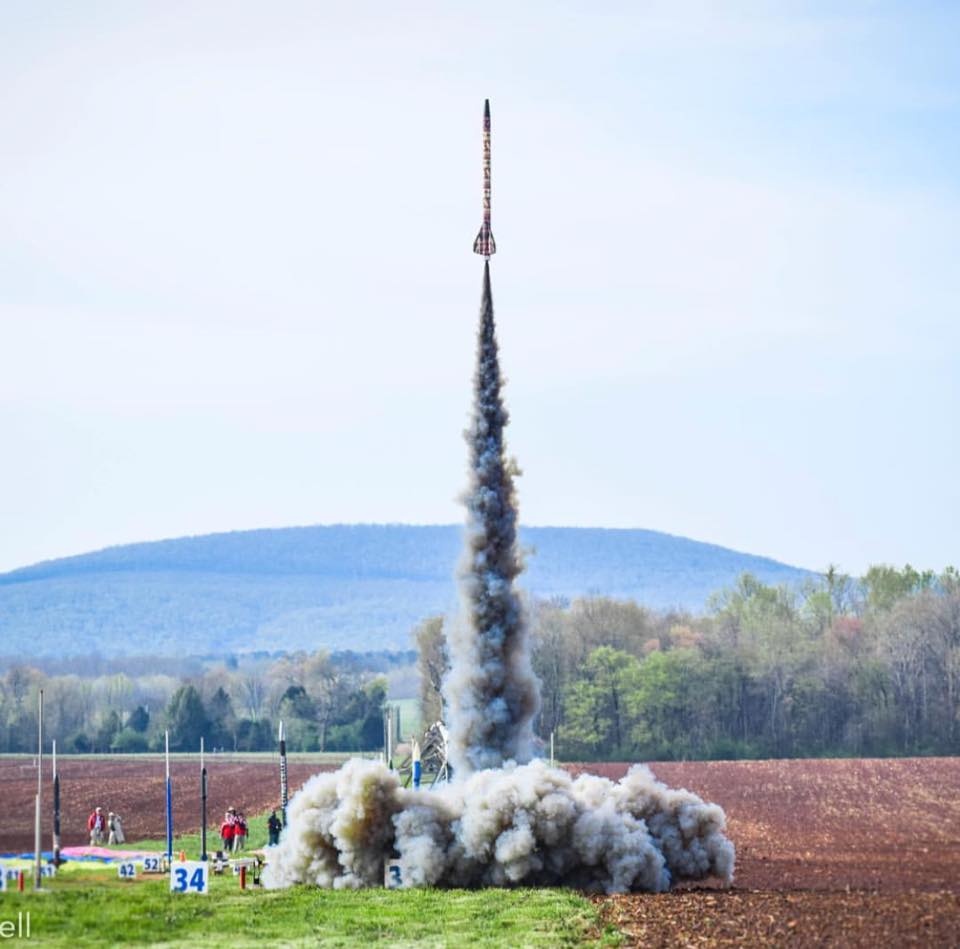 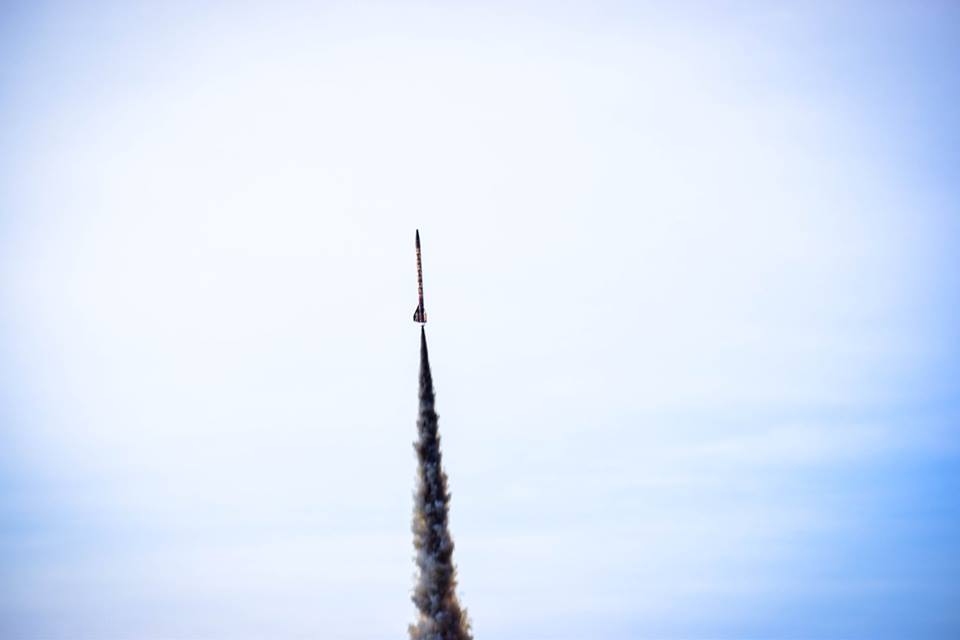 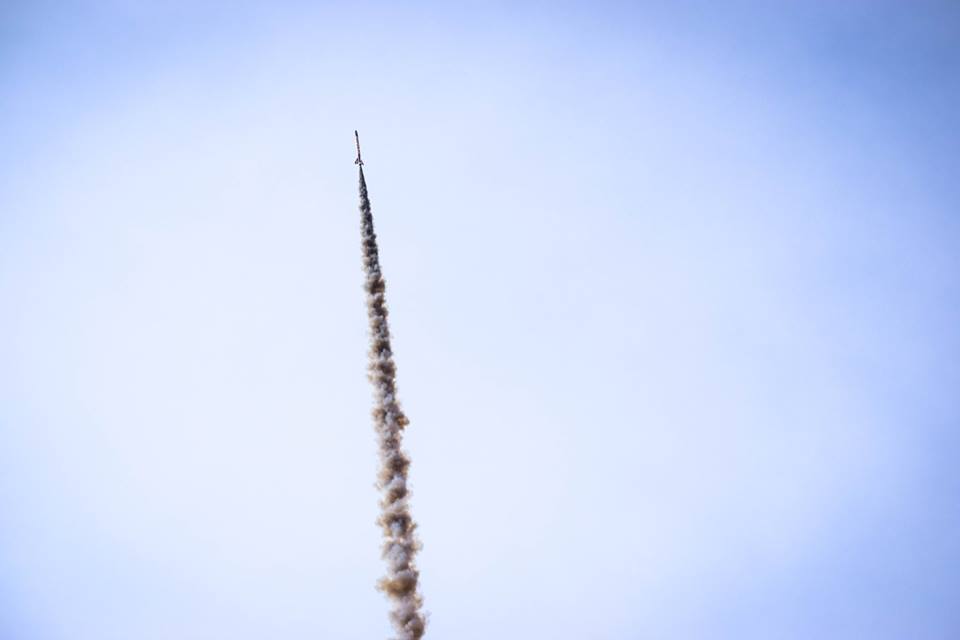 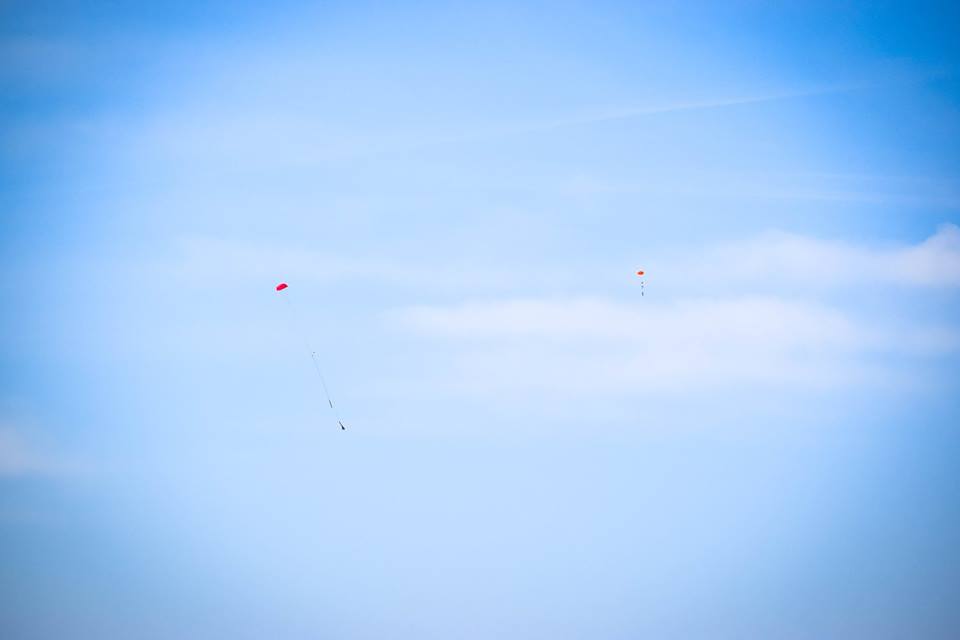 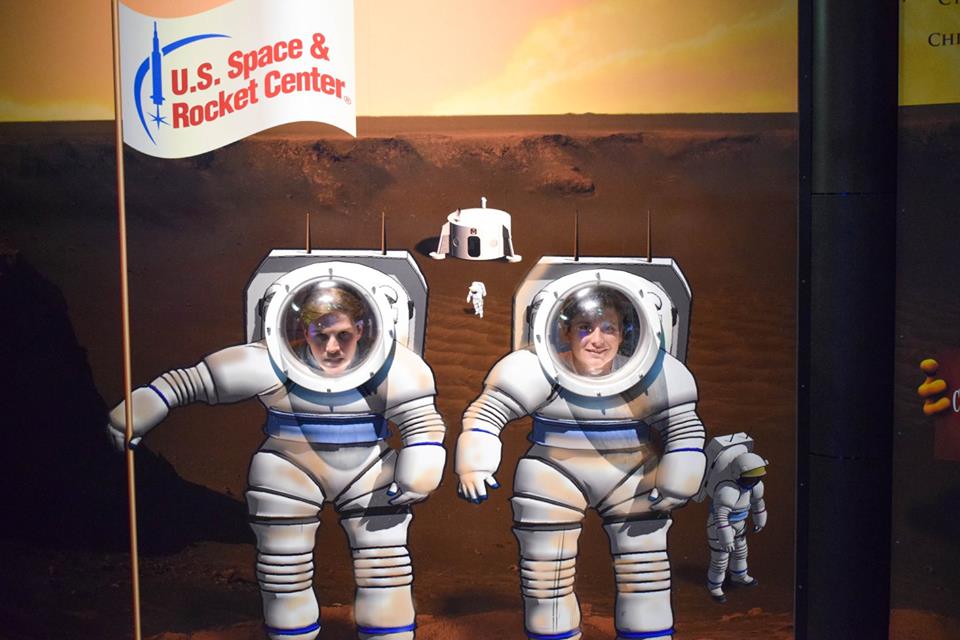 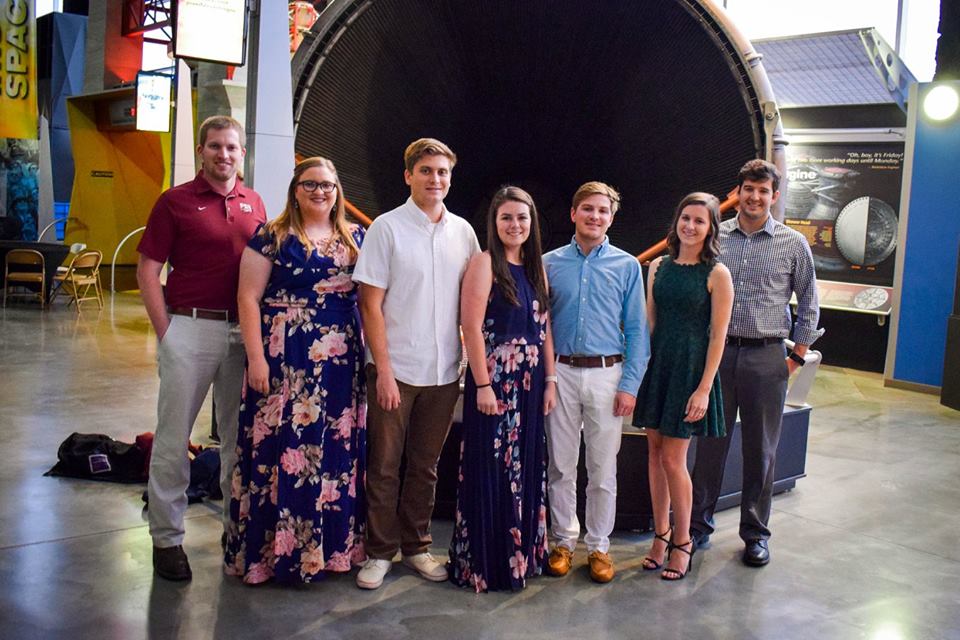 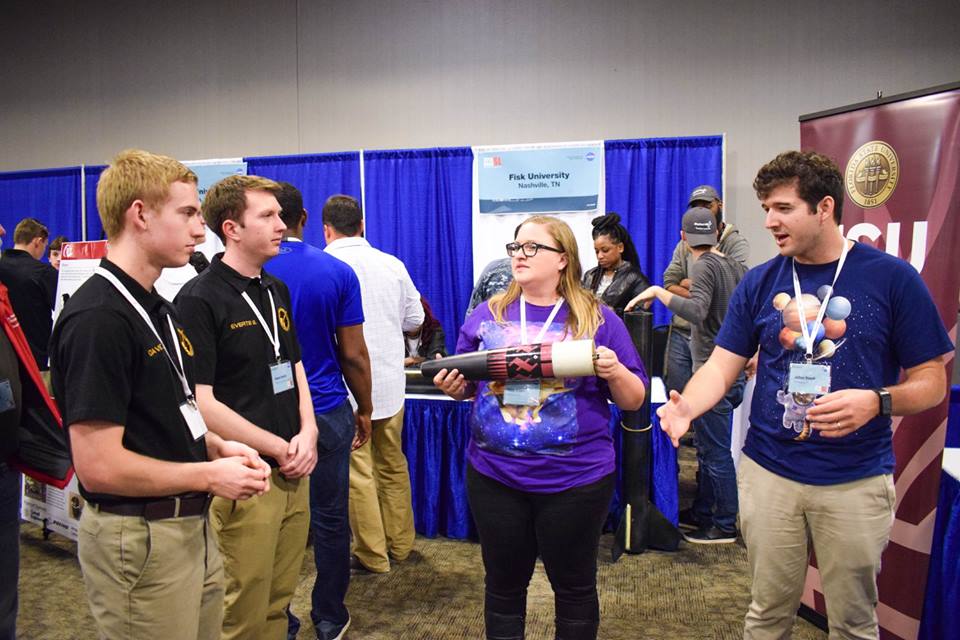 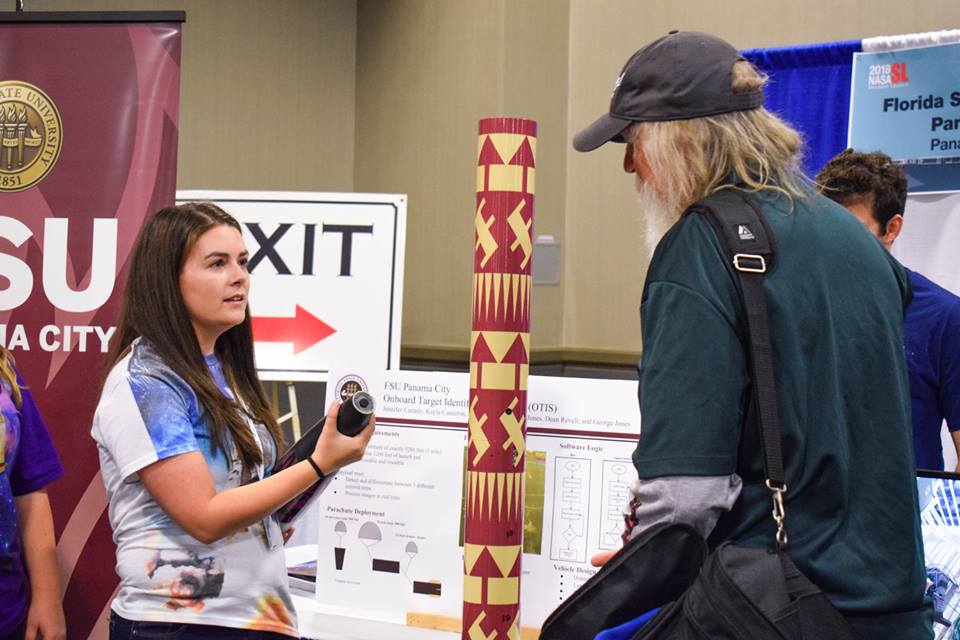 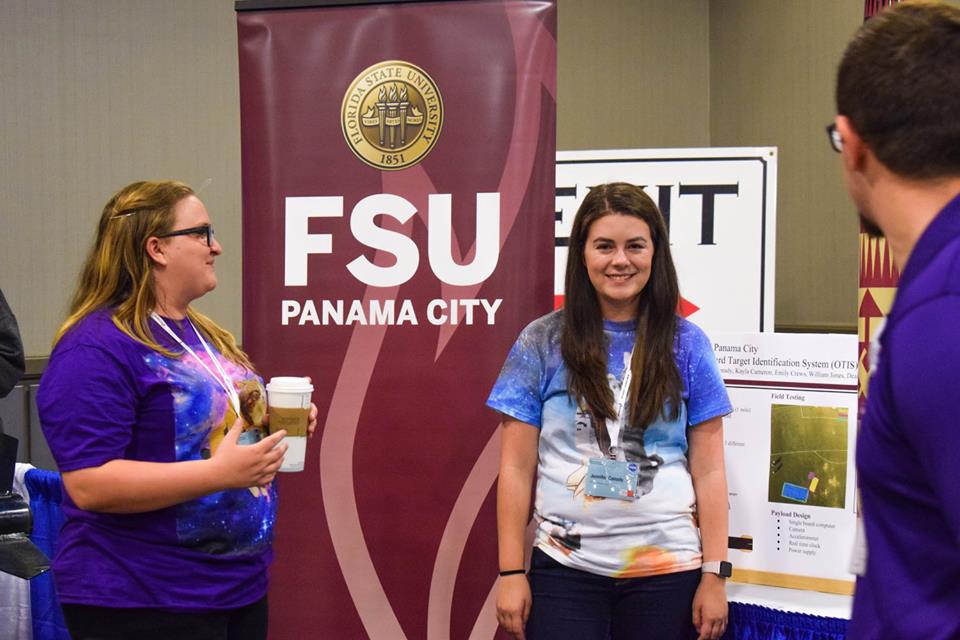